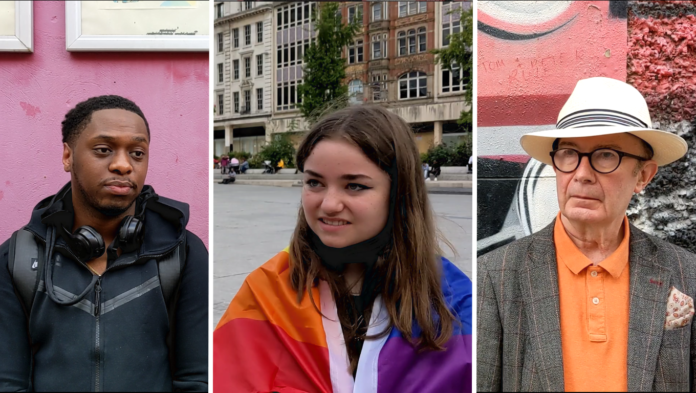 Now that the UK is seeing hopeful signs of an end to the pandemic, the environment has again become a top priority for the British public, according to a YouGov poll.

During the 2020 lockdowns, the environment dropped out of the top three priorities for the public, eclipsed by health and the economy.

But the environment is once again “among the top three issues the public consider the most pressing,” says the poll. This comes after the government announced plans to cut target emissions by 78% by 2035.

While the announcement shows ambition, Labour told BBC the government need to treat “the climate emergency as the emergency it is.”

Ignas Vieversys and Dan Fauzi asked people in Nottingham what the government could do better, and what they think should be prioritised.